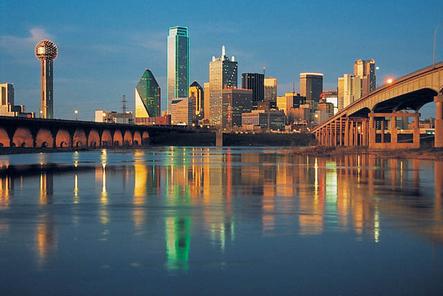 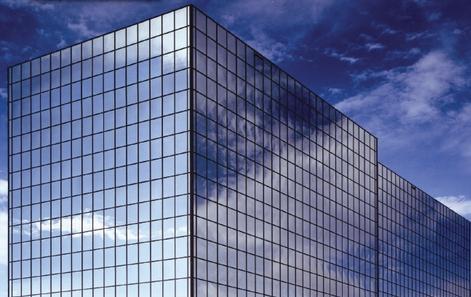 ​​LBJ Tower consists of a commercial office facility on an approximate 3.8612-acre square-shaped tract of land. The property was developed with a 10-story concrete and structural steel building in 1983. The building has a total of 214, 816 square feet of which 204, 540 square feet is considered leasable space.
The Tower was originally built for Texas Instruments and their specifications. They occupied the building for approximately 15 years, and have since relocated to a building they purchased and currently occupy.
The entire building is currently built-out for office space; with each floor having some storage, conference and utility rooms. The building is constructed with a pier-and-beam foundation, poured-in-place concrete and structural steel framework, flat roofs, and a window curtain exterior wall system.
The remainder of the property consists of a five-story structural steel parking garage, drive aisles, and some surface level parking.  The drive aisles and parking surfaces consist of concrete pavement, except for the drive aisle along the southern property boundary, which is paved asphalt.
We have made major improvements to the exterior landscaping, concrete repair and ADA upgrades on the parking Surface and the garage area.  The Emergency Generator, Fire Panel, Access System, and EMS System has been replaced/upgraded.  Additionally, two brand new 325-ton York centrifugal chillers were installed in the spring of 2015.
A new Management Office was built out along with two Conference Rooms for tenants to utilize.  We have Management Staff as well as a Building Engineer on-site each day.
View on Mobile